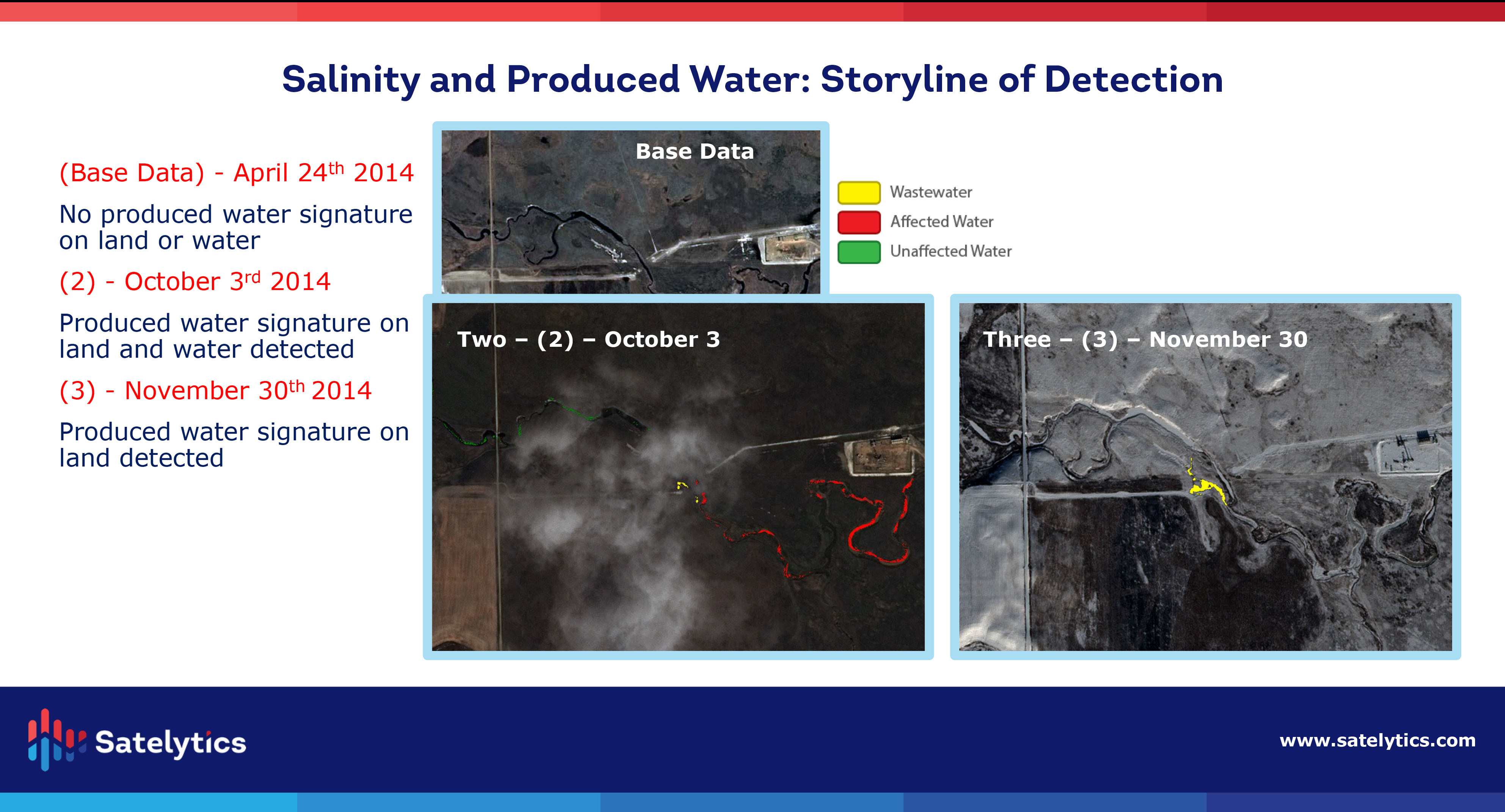 Both unconventional and conventional oil development have increased worldwide. Produced water, a byproduct of oil and gas production, can be quite detrimental to the environment. This high-volume derivative liquid is very salty—up to ten times the salinity of ocean water. It is often saturated with minerals, contains hydrocarbons and trace metals like lead, manganese, zinc, strontium, boron and manganese, and can include naturally occurring radioactive materials (NORMs.)

Many companies are opting to clean and reuse produced water, but before you process it, it must be moved. Disposing of or treating produced water generally entails transport by water pipelines from your production wells, then by trucks to deep injection wells or other disposal facilities. Unlike hydrocarbons, the salts and other contaminants from produced water spills can render the land unusable for decades. Remediation is much more expensive and complicated than oil spills. Cleanup of very serious brine spills can cost as much as $1 million per acre to remove and replace polluted top soil, and that does not include other costs and regulatory fines.

Brine spills can be much worse than oil spills. "iPIPE is seeking emerging technologies that can assist pipeline operators in preventing and detecting pipeline leaks. No one wishes for zero leaks more than the pipeline operators themselves," said Jay Almlie Principal Engineer at the Energy & Environmental Research Center at the University of North Dakota. "These leaks, when they occur, often take months to clean up and sometimes cost the companies millions of dollars, or even tens of millions of dollars, in restoring the surrounding soils to original condition. This is precisely why industry is willing to invest in the development of new tools to prevent these events." Satelytics is working with the Mid/Downstream Oil & Gas Group at the EERC UND to refine our existing algorithms and develop new algorithms toward that end.

Satelytics Constant Vigilance can support your produced water management plan. Our software and analytics use algorithms that detect the components of produced water and can trace its course. We can show you where to go to head off expensive remediation problems. The images below illustrate a time series of imagery displaying produced water contamination adjacent to a production facility.