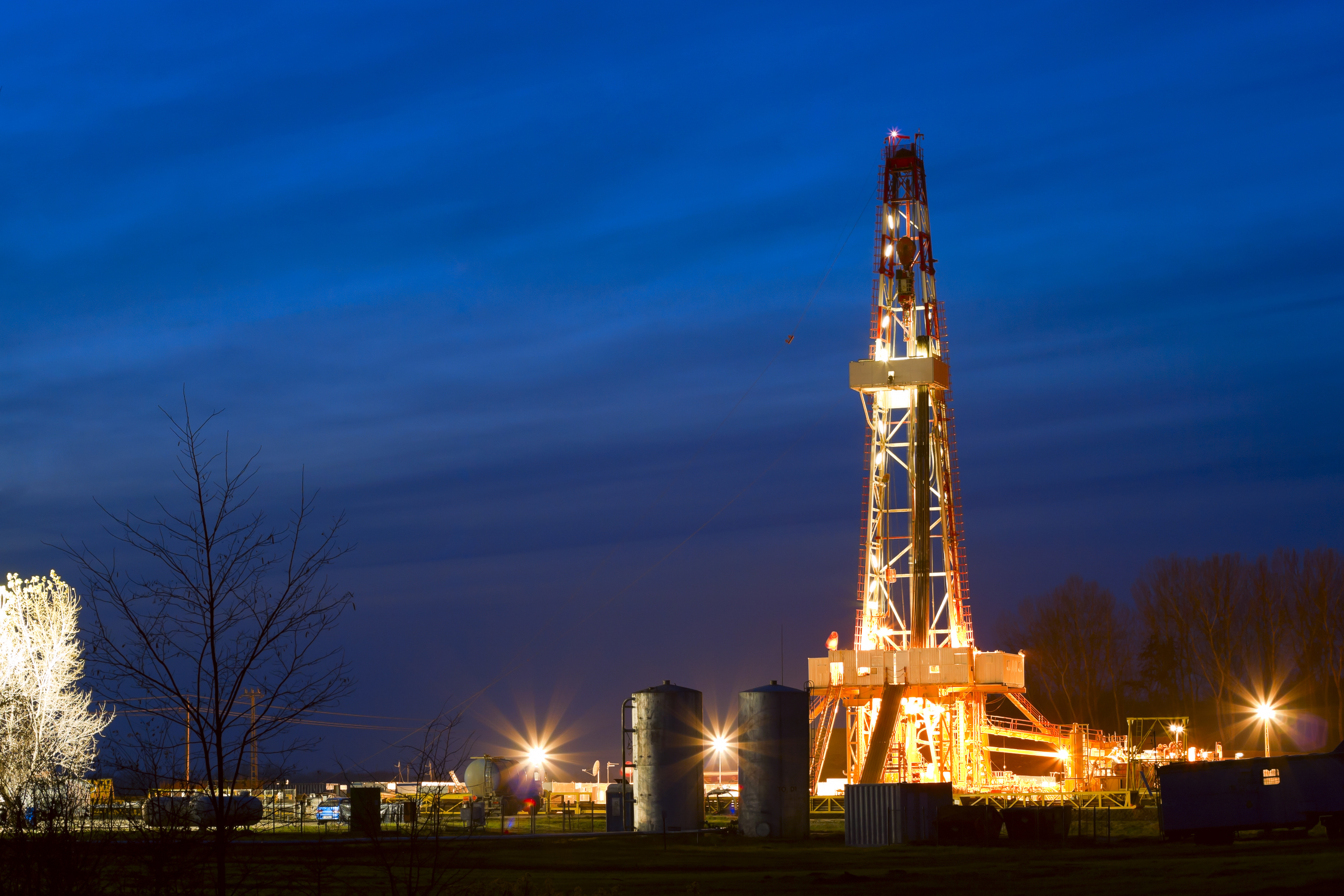 Don’t rub salt in your wounds.

Satelytics’ oil and gas customers are at the forefront of utilizing science-backed technologies to maintain the environments they operate in. Members of the iPIPE consortium are using Satelytics’ algorithms to identify produced water spills to minimize consequences in a number of ways; lost revenue as operations are shut down. Reducing cleanup costs. The consequence of public scrutiny with a story like this one from the Associated Press, by James MacPherson, July 2019!

BISMARCK, N.D. — Cleanup is underway after 21,000 gallons of brine oilfield wastewater leaked from an underground pipeline in western North Dakota and into an unnamed tributary of the Missouri River, the state Health Department said Monday. State environmental scientist Bill Suess said the pipeline operator, Polar Midstream LLC, on Sunday reported the spill of produced water, a byproduct of oil production that contains saltwater and oil, and sometimes chemicals from hydraulic fracturing operations.

The spill occurred about 20 miles east of Williston and about a mile from Lake Sakakawea, the largest reservoir on the Missouri River. Suess said Monday it did not appear the spill reached the lake.

Polar Midstream is a unit of Woodlands, Texas-based Summit Midstream Partners LLC, which was responsible for a 3 million-gallon produced water leak from a pipeline in 2014, the largest of its kind in the state. Suess said the Summit and its subsidiaries installed spill detection equipment on all of its pipelines following the 2014 spill that leaked for months and contaminated Blacktail Creek. The wastewater also flowed into the Little Muddy and Missouri rivers, though state officials said there was no harm to drinking water supplies at the time because it was so diluted.

Produced water, or brine, is a by-product of oil and gas production. It can be up to ten times saltier than seawater and if spilled, sterilize the earth or water source it contacts for years to come. Although rare, produced water spills are reported from pipeline damage, well pad leaks, disposal well incidents, and are often more damaging and costly to cleanup than hydrocarbons. Forward thinking iPIPE member companies Hess, Oasis Midstream Partners, Goodnight Midstream, Equinor, and MPLx, came to Satelytics and asked for a capability to detect produced water using satellite imagery.

In this case, the Satelytics science team built up an algorithm that can now differentiate between a puddle of rainwater, wetted gravel, an oil spill, or a brine leak on the ground down to half a meter square in size with imagery provided by Airbus. Satelytics’ science also uses surrogates like vegetation health to even identify leaks that may be contained under the surface of the earth.

All Satelytics measurement algorithms can be run at the same time including, produced water, hydrocarbons, heavy metals, encroachments, vegetation, and others, allowing multiple business challenges to be solved from one set of data. All this processing occurs securely in the cloud and personnel are notified of the threat in a matter of hours after imagery is captured via text or email. All data is accessible to our customers on Satelytics.io or downloadable to their preferred API.

Satelytics Inc., www.satelytics.com is a cloud-based geospatial analytics software suite. Multi or hyper-spectral imagery is gathered from satellites, UAV, planes, and fixed cameras, and processed to provide both alerts and qualitative results for our customers. Data can be gathered on up to a daily basis and results sent to customers in hours. This includes the specific problem, location, magnitude, and even qualitative information, which minimize cost, impact, and operational disruption for our clients.