Our Mission
Our Story
Our Values
Management
Board of Directors
Careers

Our Board of Directors

Our esteemed, experienced, and well-credentialed board of directors guides our company's future and is deeply invested in the interest of our shareholders. 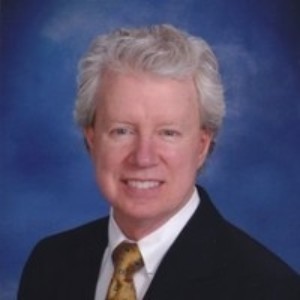 Leslie Lipski is the CFO of NMC Company, a holding company for manufacturing of precision parts for high performance vehicles and boats, products for the energy industry, aviation engine parts, and international supply chain management. Les has been with NMC Company for 25 years. Previously, Les was the Executive Vice President, Treasurer, and a member of the Board of Directors of State Home Savings Bank and started his career as a CPA at KPMG’s Toledo office for 11 years.

Currently, Les also serves on the Board of Directors of TWINE, LLC and Winzeler Stamping Company. Les is on the Management Committee and Chair of the Audit Committee of CentraComm as well. As a graduate of the University of Toledo with a bachelor’s degree in Business Administration and a Certified Public Accountant, Les supports local endeavors by investing in a number of Northwest Ohio early and developmental stage entities. He resides in Perrysburg, Ohio with Joanne, his wife of 44 years, and enjoys having his three children, their spouses, and his six grandchildren in town too. 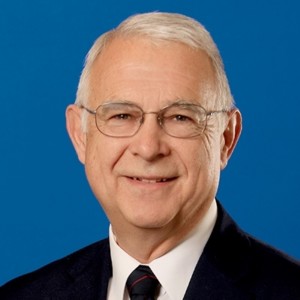 Donald Bozell brings nearly forty years of experience in the oil and gas industry to the Satalytics Board of Directors, having begun his career with Marathon Oil Company in 1969.  At Marathon, Don served in many roles, beginning as an operation analyst and then supervisor in logistics, tariffs and information systems.  As a project manager, he oversaw the consolidation of over 5,000 miles of pipeline operations into a central control center.  Later, he managed Marathon’s logistics and operations division, pipeline operations, and wholesale markets.  Don retired in 2006 after having served five years as the President of Marathon Pipeline Company, whose annual revenues and income exceeded $400 million and $100 million respectively.

Don earned a B.S. from Franklin College in 1967, an M.S. from Purdue University in 1969, and an M.B.A. from Case Western Reserve University in 1979.  Don has served on several boards, including Badger Pipeline, Louisiana Offshore Oil Port, Association of Oil Pipelines, and Systems Group Technology. An Elder at Findlay Evangelical Free Church, Don has been married to his wife Becky for 49 years and has two children and four grandchildren. 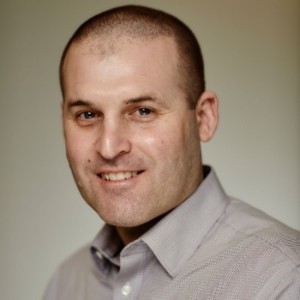 In addition to Satelytics, Shaun is a director for Zippity and PartsTech. He also holds observer positions on the boards of Peloton Technology and Synthetic Genomics. Shaun is a former board observer at BrightSource Energy and Cool Planet Energy Systems. Based in San Francisco, Shaun holds a B.S. in biochemistry-molecular biology from the University of California, Santa Barbara, and an MBA from University of California, San Diego. 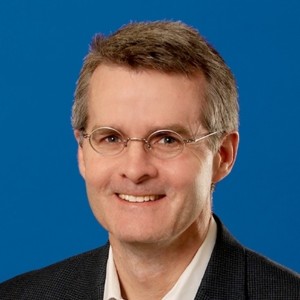 Bob Savage is currently the Founder of CoreNetwork Fund, a private investment venture capital fund that provides early stage and growth capital to firms in Northwest Ohio and Southeast Michigan. Prior to his current position, Bob served as the Fund Manager of Rocket Ventures, established with the Regional Growth Partnership to grow and support seed and early-stage high tech companies in Northwest Ohio. He has been the early-stage and venture expert in the Toledo, Ohio, area for over a decade and has spent 25 years starting and growing a number of companies and raising over $50 million of equity capital.

During that tenure, Bob has served on many boards, including Hilgraeve Inc., American Broadband & Telecommunications, Docusphere, and AquaBlok. He also has advised the Investment Committee of the Toledo Community Foundation and the Toledo-Lucas County Plan Commission. In addition to his venture capital expertise, Bob has experience in domestic and international sales, mergers and acquisitions, and marketing.  He graduated from the University of Pennsylvania’s Wharton School, where he majored in entrepreneurial management and finance.  He lives in Toledo, Ohio. 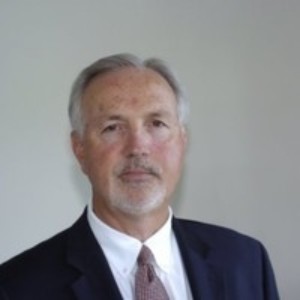 Dan Slifko joined Rocket Ventures, LLC in 2007, a public/private partnership focused on providing funding and start-up services to early-stage technology-based companies. He has served as President of the Services organization and currently serves as Rocket Ventures, LLC’s Fund Administrator. Dan is a long-time entrepreneur, getting his start as a buyer, store manager, and director of stores for two national retail organizations. Later, he founded and operated a retail shop with multiple locations. Dan has served as part-owner, president, and general manager of a privately owned Tier One automotive supplier to General Motors as well.

Dan currently serves on multiple boards of governors and directors in the private sector, in addition to being a member of Satelytics’ Board of Directors. He has also volunteered with SCORE as a mentor for small businesses for 7 years. Dan earned his Bachelor of Science degree in Management and Marketing from Davis and Elkins College in Elkins, West Virginia. He lives in Sylvania, Ohio. 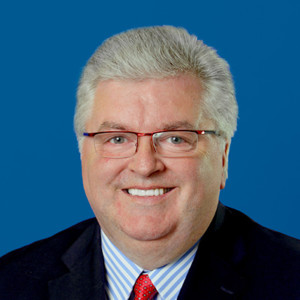 Sean Donegan is the President and CEO of Satelytics.  He brings over thirty years of technology and software development experience to the company. A dynamic leader, Sean’s career has been focused on building companies through creativity and innovation, recruiting highly effective teams in order to solve customers’ toughest challenges.  Sean has founded or owned four successful software companies, most recently Sean Allen LLC which was focused on predictive analytics in the oil and gas marketplace.

With his energetic leadership style, Sean has always believed in building talented teams whose members are laser-focused on problem solving, results, and financial objectives.  These qualities were illustrated during his 15 year tenure as CEO of Westbrook Technologies, Inc. where he transformed a failing enterprise into a highly profitable document management software global leader with customers in 52 countries. Sean earned an undergraduate degree from University of London and a post graduate professional qualification from the Chartered Institute of Management Accountants.  Sean lives in Hunting Valley, Ohio.