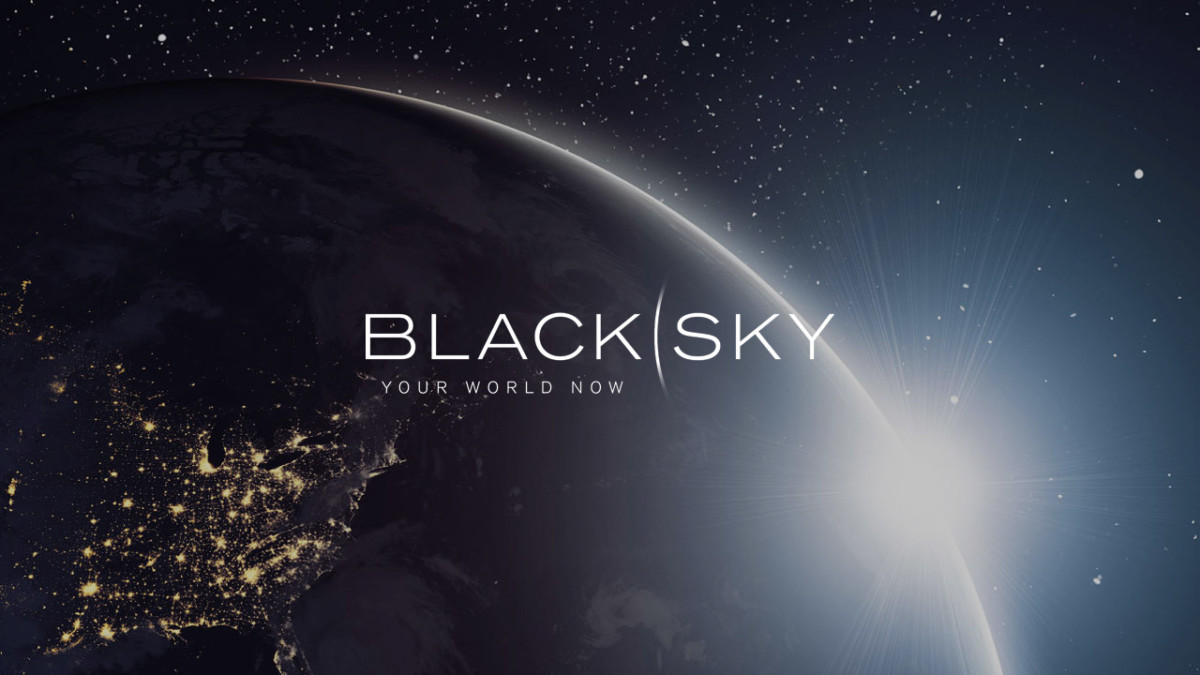 Satelytics had the privilege of speaking with Jim Beckley, the Vice President of Sales and Business Development at BlackSky Global. Founded a little over two years ago, BlackSky is dedicated to deploying and operating the infrastructure to enable persistent global awareness while democratizing access to satellite data. Furthermore, the BlackSky team envisions an open, intelligent future where enhanced global observation leads to positive change and decision-making and a better understanding of the world in which we live.

To have a better understanding of the world, technology needs to be developed such that real time information is easily obtained. Jim said, “We saw a need for high revisit high resolution satellite imagery. We saw a need for an imagery service that is unavailable today; we want to have significant imagery capacity on demand—so users can buy based on their immediate needs.” In result, BlackSky is working on analyzing and beta testing data imagery from their first two satellite, the first phase in a growing constellation that will allow for tracking activity on the ground in near-real time.

We want to have significant imagery capacity on demand—so users can buy based on their immediate needs.

Jim Beckley, VP of Sales and Business Development at BlackSky

What is distinctive to BlackSky is the concept of a mesh constellation. "The mesh constellation is unique because it leverages different types of orbits, sun synchronous in addition to inclined orbits that will enable hourly revisit rates (or better).” Furthermore, the new industry leading configuration will reduce revisit time from days and weeks down to minutes. The planned assemblage provides persistent global coverage through a constellation of 60 low-cost one-meter imaging satellites. This new innovative technology will allow geographic, research, resource management, intelligence and many more industries to have access to a plethora of near-real time monitoring data at their fingertips.

Obtaining the data will be made painless thanks to the streamlined platform created by the engineers at BlackSky Global. More than just a file transfer, their web portal will enable tasking satellites through a simple seamless interface. By utilizing a simplified map-style user experience, the end user will be able to task a specific region and have imagery in a matter of minutes. Furthermore, BlackSky will archive an abundance of imagery available for purchase at the convenience of the consumer.

BlackSky is excited to be part of the satellite boom that is happening across the globe. With notable Valley giants such as Richard Branson, Elon Musk and Mark Zuckerberg joining the satellite industry, BlackSky is well positioned and thrilled with their support of the marketplace. “Elon Musk is working on innovative launch technologies; as they create more launch capacity it will benefit us,” said Jim. Ultimately, the industry expansion helps BlackSky, and they support the ability to make the growth happen for all the companies involved. With that being said, one should not underestimate the backing power of BlackSky Global. With the support of Paul Allen (Vulcan Ventures) co-founder of Microsoft, and RRE New York City, the backers of Spire, and a few other key investors, BlackSky is positioned to be a major player for years to come.

With sample imagery already being flown, BlackSky is up and running with the bulls. By the end of 2016, the company plans to have Pathfinder-1 and Pathfinder-2 in orbit as well as Global-1 through Global-4. Furthermore, the company sees opportunities to take advantage of internet from space (Elon Musk, Richard Branson) capabilities; it will help them be able to quickly push data back down into users hands.

Satelytics is anxious and ready to begin testing the services offered by BlackSky Global. With all new technologies comes hiccups, but we believe that they are positioned to become a leading provider of real-time imagery. With innovative technology and uniquely qualified personnel, BlackSky Global is turning “satellite imaging into a service, not an answers company.