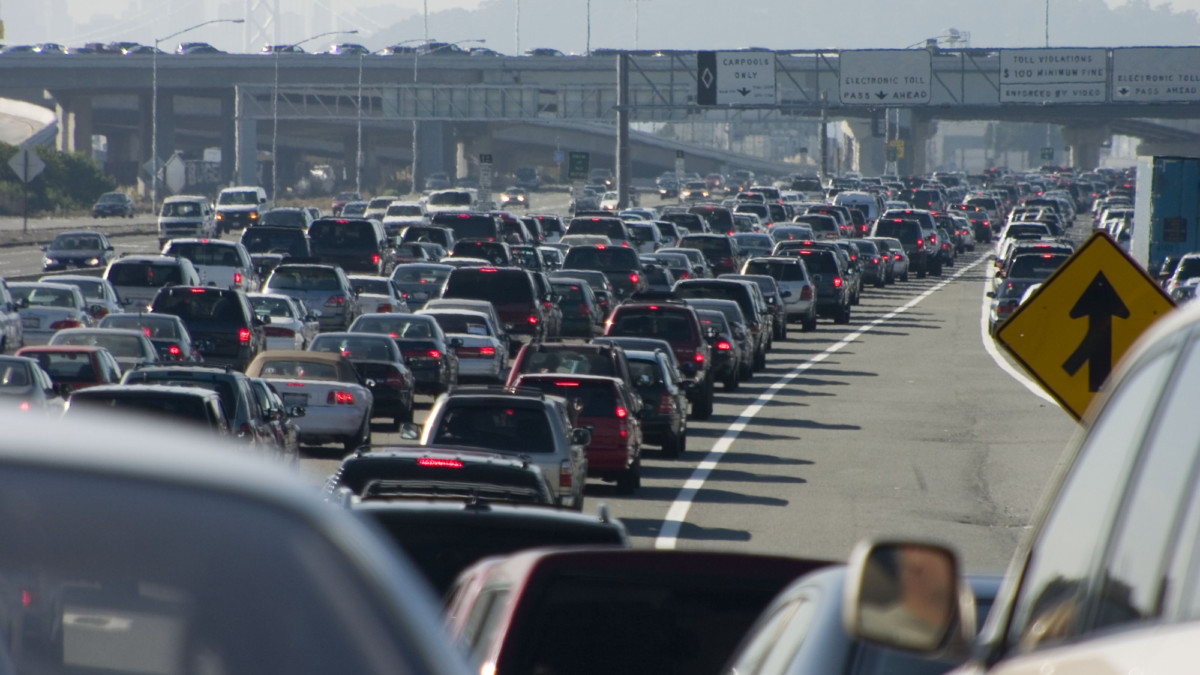 In the Alaska North Slope, congestion is a condition brought on by the cold weather, but to millions of cars on the roads of Greater Los Angeles, congestion is a part of the everyday commute. What at all do they have to do with one another? For Satelytics, the customer objective in both situations is to identify and calculate the concentrations of copper particulate.

Satelytics has a wide base of clients in the oil & gas industry. For those clients, it is critical from an operational health safety and environmental perspective to identify and quantify the concentrations of heavy metals such as arsenic, barium, copper, iron, and manganese (some of the many constituents that Satelytics can detect). Examining these contaminants in the lakes, rivers, and landmasses in the Alaska North Slope for a supermajor oil & gas operation is a natural fit for Satelytics. Who would have thought this same process can be used on the streets of Los Angeles?

Many of the pollutants found in storm water are toxic, and one contaminant of particular concern is copper.

Remote sensors collect data by detecting the energy that is reflected from Earth. Everything reflects a uniquely identified “spectral reflectance signature” in the bands of the electromagnetic spectrum—often invisible to the human eye. These signatures are readily identified by our set of proprietary algorithms that are finely tuned to detect a wide variety of biological and chemical constituents on land or in water.

Many of the pollutants found in storm water are toxic, and one contaminant of particular concern is copper. Anthropogenic sources of copper in urban runoff come from a myriad of sources including copper automotive brake pads, architectural copper (roofs and water systems), byproducts of industrial copper use and mining, and copper-based pesticides. Automotive brake pads are among the highest contributor towards copper pollution in water bodies.

The “first flush” rainfall event in U.S. western states, where the climate is seasonal rainfall followed by an extended summer dry season, produces the highest runoff of pollutant concentrations. The results of a first flush event washes pollutants off of roadways, hard surfaces and bare soil into our lakes, rivers, and coasts. This can affect delicate ecosystems, affect recreational qualities of the water, interrupt commercial fishing, and even pollute our drinking water, so this is of particular concern to municipalities and environmental protection.

Here are examples of Satelytics, and its amazing capabilities, applied to imagery over Culver City, California (near Los Angeles). Up to December, 2015, this area of California experienced a long dry spell. Then, on January 6th and 7th, two inches of rain fell.

Satelytics, along with our partner Black and Veatch, can direct clients to effectively spend every dollar by keeping them aware of changing circumstances and allowing them to redirect their efforts to the most affected areas.