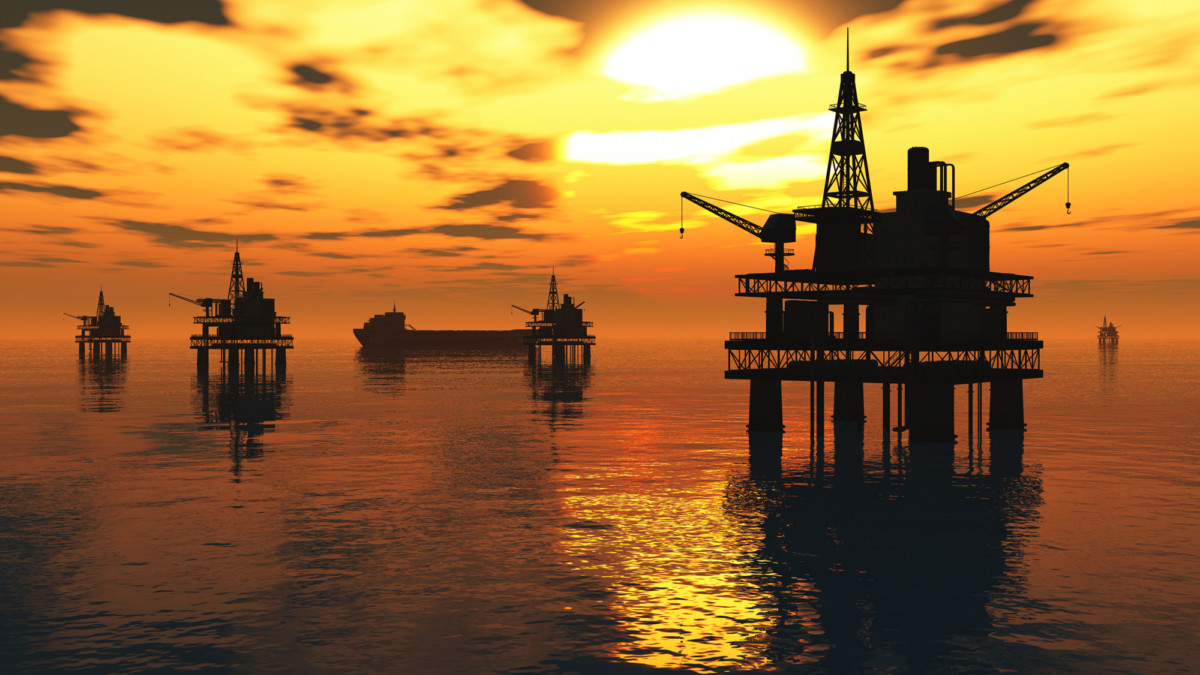 Satelytics can detect offshore oil spills long before they become disasters while saving product and minimizing remediation and regulatory consequences.

Drilling in the Gulf of Mexico is an essential production area of America’s energy independence, but with the delicate balance of complex ecosystems, shipping, commercial fishing, and a high volume of tourism comes a great deal of scrutiny on oil companies operating in the Gulf.

Everyone is familiar with large, catastrophic spills like the Deepwater Horizon, but the Coast Guard defines major coastal spills to be any amount over 100,000 gallons. Most spills do not meet the criteria for a major spill, but they still represent the vast majority of oil spilled (by volume) around the world. These far more common spills start small and slowly build while going undetected for weeks or even months at a time. Operations are disrupted, revenue is lost, and remediation is incurred in a business sector where every subsea project is a magnitude costlier than on land—not to speak of potential regulatory consequences and damage to the environment or local economies.

How does it work?

Due to their differing densities and polarities, oil floats on the water’s surface. Hyperspectral remote sensing satellites are able to discern the difference between how water and oil reflect different parts of the electromagnetic spectrum (called a reflectance signature). Satelytics, with the power of our highly trained, proprietary algorithms, can readily detect and highlight those differences. This allows Satelytics to alert platform operators to potential spills as they’re happening while they’re still small and containable. These reflectance signatures show up in the infrared bands of imagery long before it can be viewed by the naked eye.

Any hyper or multispectral imagery captured by satellite can be analyzed by Satelytics, and this allows us to even go back in time—as far back as 1984—using public domain imagery from NASA or imagery collected by private satellites like Digital Globe, Boeing, or Airbus.

The ability to retroactively extract the same level of analysis as if the data were gathered today is a technique long applied and adopted in other business areas that Satelytics addresses such as regulatory reporting, litigation support, and environment health and safety (EHS and HSE).

On May 12, 2016, during helicopter personnel transport, a supermajor oil and gas operation discovered over 2100 barrels, or 88,200 gallons, of crude oil were discharged from a subsea flow line. This natural colored satellite image below, taken May 8, 2016, shows approximately what would have been seen from the flyover.

Satelytics can be applied to archived imagery to look back in time. This example clearly illustrates at what point Satelytics would have alerted the operator to the situation. The March 13th imagery below shows a leak that is significantly smaller, lighter, and more contained than that of the May 8th imagery.

The imagery available in the archive for the area on February 13th, once analyzed by Satelytics, shows no oil signature being reflected in the infrared spectra. Therefore, with a high degree of probability, the spill began sometime between February 13th and March 13th. If additional imagery had been available on a weekly basis, this data could have been pinpointed very accurately.

Satelytics was limited only by what imagery was publicly available in the archive. If Satelytics had been tasking satellites and regularly monitoring this area, then detection and alerts would have gone out much earlier. That said, the stark difference between the March 13th imagery and the May 8th imagery shows that at least 49.18% of the volume spilled could have been prevented had Satelytics been in use by the operator.

This case clearly illustrates the ability Satelytics has to mitigate risk and save oil & gas companies large sums of money in the form of saved product revenue and regulatory consequences.

Satelytics offers a whole suite of oil & gas monitoring services applicable to both offshore and onshore assets. Our software constantly monitors for a number of impactful operational events and alerts field crews and facility operators to issues as they happen. Satelytics offers critical infrastructure protection and allows operators to minimize consequences and significantly mitigate risk.