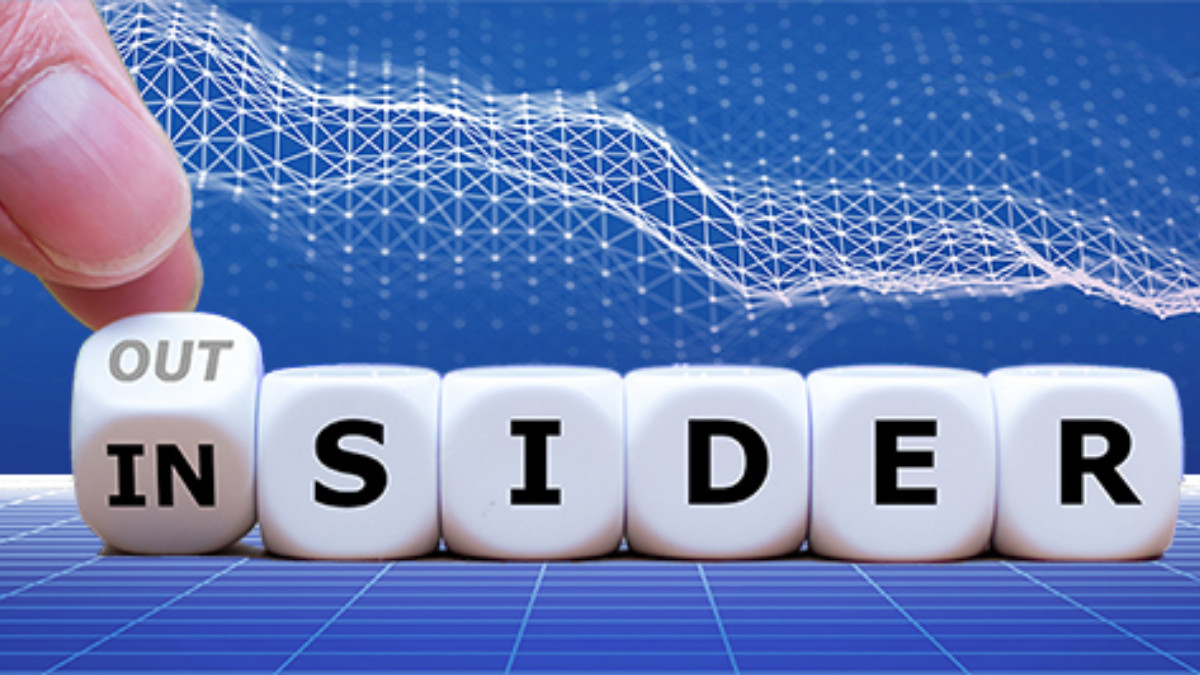 Edward Cheslak, a Senior Consulting Scientist at a major western power utility company, has over 14 years of experience in water quality support for hydroelectric relicensing studies and license compliance monitoring programs. Additionally, Cheslak has been involved in general environmental consulting support for electric supply and electric transmission. Having been in the environmental field for over 30 years, his expertise stretches from each corner of the spectrum.

Dr. Maria Ellis, principal and owner of Spring Rivers Ecological Sciences LLC, grew a single-person entity into a consulting firm with several full-time scientific and support staff. This organically grown business specializes in biological and physical analysis and assessment of aquatic ecosystems; its professional expertise includes both ecological and geomorphological assessment of rivers and streams. Extensive research has been done with rare, threatened and endangered crayfish, aquatic and terrestrial mollusks, fish, and amphibians in Northeastern California.

These two individuals have worked together for more than ten years due to the power utility's extensive array of projects, which includes 26 different hydroelectric projects company wide. It is common practice for utilities to hire third-party consultants, such as Maria and her company, to develop a strategic alliance. With her expertise and geographic location, she is a desirable candidate to consult for the various Pit River hydroelectric projects that Cheslak oversee.

Around 2007, Cheslak was first introduced to the power of remote sensing on the Pit 3-4-5 project, allowing him to consider resource issues in the licensing of current hydroelectric projects. As part of the water quality monitoring program required t under the utility company's license granted by the Federal Energy Regulatory Commission (FERC), the utility has been visually monitoring algae in one of the Project reservoirs. In 2011, the utility company voluntarily began to seek ways to further asses and monitor algae, and turned to Satelytics. The initial monitoring plan was developed to provide land-based photo locations at a series of data points where photos are recorded on a regular basis. Meanwhile, Satelytics' uniquely crafted approach complimented the original plan by giving an overview of the entire lake at the same sampling intervals.

With this new service, this power utility company now receives a broader view of the algae issues that they were and are confronting. Additionally, using Satelytics voluntarily has allowed them to monitor algae conditions throughout the lake beyond the scope of their ground-based observations. This newly acquired information, which includes analytical data and models, assists the utility in communicating environmental observations at their annual FERC-mandated Technical Review Group meeting.

“The images are a great visual so that the agencies and attendees can see the distribution and concentration of algae and how it looks from the lake-wide perspective… it is a nice compliment to the photo documentation,” said Maria Ellis.

Satelytics is a powerful technology in the TRG meetings as the satellite images convey a great deal of information and summarize the status of the lake in terms of algal production very clearly. It provides evidence of variation within the water that true up with on-the-ground observation.

With the initial license-required monitoring coming to an end, this utility company is now looking at areas of potential new uses of satellite imagery and remote sensing. With 26 different projects, Satelytics may be applied on areas involving larger reservoirs, new areas of water quality, nutrient biotic integrity and future monitoring plans. “Algae has been bad. The California State Park Services on the South Shore has become concerned about the cyanobacteria. Blooms are much worse now during the drought and are felt to be an upstream water quality issue.” said Cheslak. Satelytics is eager and ready to provide analytical data to all current and future problems in the region.