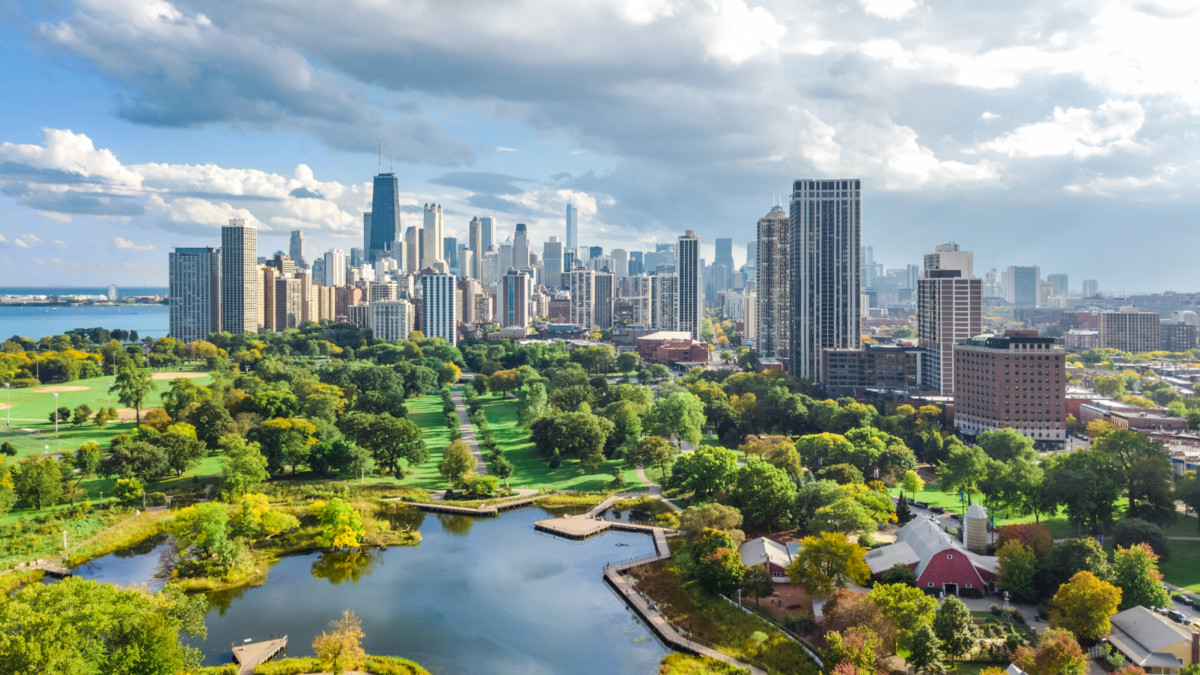 As summertime reaches its apex, municipalities all around the United States are increasingly afflicted by an all-too-common occurrence at their local wastewater treatment plants: sanitary sewer overflow.

That’s when everything you flush down your toilet and everything everyone else flushes down theirs ends up dumped in the environment. This includes waste from homes, businesses, industries, and even your local hospital;  it’s happening every day, and it’s not at all unlike the recent overflow in Port Huron, Michigan where 31,000 gallons of combined wastewater (2,000 of which were raw sewage) flowed into the Black River.

A 2004 congressional report from the U.S. Environmental Protection Agency (EPA) estimates between 23,000 and 75,000 sanitary sewer overflow events occur in the United States each year1. The cost of upgrading these facilities nationwide to accommodate the volume of water in need of treatment would reach almost $90 billion.

While this is a tremendous public health and infrastructure crisis, the amount of untreated sewage discharged into the environment is less than 0.01% of all treated sewage in the U.S. But what seems like a small number amounts to several billion gallons over the course of a year which has been linked to potentially thousands of cases of gastrointestinal illness.

Sewers overflow, but why?

So what’s the cause? Across the United States, more than 700 major metropolitan areas rely on what’s called a “combined sewer system (CSS),” an intricate system that collects not only wastewater from homes and businesses, but also diverts storm water, and directs the combined contents to a sewage treatment facility.

Combined sewer systems were introduced as early as 1855 and were a distinct upgrade to the roadside ditches that frequently overflowed into the streets2. This was, of course, before the value of water treatment was abundantly clear, so all wastewater flowed into rivers and streams outside of population centers. In the early 19th century, when citizens realized the importance of reducing pollutants in the used water discharged into the environment, municipalities began building water treatment facilities.  Still, the old combined sewer systems remained as larger and larger cities were built around them.

While more updated developments and municipalities use separate or partially combined system that allows them to manage the volume of wastewater collected, many U.S. cities still rely on outdated infrastructure to serve their wastewater needs.

During the summer and wet seasons, large weather systems and rainstorms periodically overrun municipal water treatment infrastructure. The EPA warns that climate change may further amplify the problem of combined sewer overflows (CSO) as an overall increase in the amount and severity of rain events has been documented by climate scientists3.

How are we going to fix this?

The EPA issued the CSO Control Policy in April of 1994. The document outlined a national framework for controlling combined sewer overflows and mandated that municipalities dramatically decrease the amount of untreated water and sewage discharged into the environment.

Until recently, most efforts to control combined sewer overflows involved building what the EPA calls “gray infrastructure.” This means additional concrete and steel: pipes, sewers, reservoirs, and other structures. While these have been effective in avoiding overflows, they’re also time consuming, expensive, and limited depending on a municipalities geography or available space.

It can be green in color or it might still be gray, but it always involves living with nature rather than fighting against it. Many techniques are being deployed toward this end, but here’s just a few to give you an idea:

There are many other techniques municipalities can employ to control CSO using green infrastructure techniques, but they all achieve the same goals: keeping storm water out of the combined sewer system and allowing nature to do what it does best.

It’s cheap, it looks nice, and it’s good for our health.

Green infrastructure is not only more cost effective as well as aiding in the beautification of our cities, it’s also just plain healthy. Healthy for us and healthy for the environment. Green infrastructure is low impact development, which is a set of methodologies and guidelines about planning and engineering human habitats while maintaining environmental and watershed health.

With all these benefits attached to a low price tag, it’s no wonder municipalities are increasingly turning to green infrastructure to solve not only their storm water drainage and water treatment issues, but also their social and neighborhood issues.

All that said, there is a cost.

As green infrastructure projects gain prominence, the difficulty of maintaining and monitoring them at scale grows. Because green infrastructure projects are often smaller, scattered throughout an urban landscape, and are so seamlessly integrated into everyday life, it can be much harder to detect issues or inefficiencies and protect those investments.

The EPA mandates what it calls the “Nine Minimum Controls,” which are the minimum technology-based requirements municipalities must address to curb combined sewer overflows (5). Two of the major points are 1) proper operation and regular maintenance of programs, and 2) monitoring the efficacy of CSO controls.

Satellites to save the day!

One area showing promise is utilization of satellite data. Tasking satellites and procuring imagery over vast swaths of urban areas can be much cheaper and done far more frequently than hiring commercial pilots or sending out field crews. Combined with the power of the cloud and highly advanced software, large-scale green infrastructure deployments can be monitored by one employee from the comfort of their computer desk.

One such company offering this service is Satelytics. Satelytics provides cloud-based software for a variety of industries including oil & gas, pipeline, power utilities, and water/wastewater. Using their proprietary algorithms, Satelytics can analyze satellite imagery and spot oil leaks as well as biological and chemical contamination on both land and water. The science is called “algorithmically enhanced remote sensing,” and it’s a major field of research just leaving academia and entering the commercial realm.

Of the many uses Satelytics software has, one is green infrastructure. Specially developed algorithms can detect vegetation health and coverage. Satelytics can identify if a green infrastructure investment is shrinking, dying, or not performing as it should. Allan Adams, Director of Science and Professional Services at Satelytics says, “we alert our clients to problems well before field crews notice, who often spot the issue well after the asset has been lost or substantially damaged beyond repair.” Satelytics is good news for municipalities looking to cut costs while preserving their investments.

And satellite data is just more accurate: changes such as trampling, erosion, and under watering are easily detectable using high resolution, multispectral satellite imagery that may not be clear to on-the-ground crews or flyover pilots. “We can detect even minor changes. In one instance, we detected that a client weeded their rooftop garden,” Adams says, “that’s how sensitive and well calibrated our software is.”

Results from the Satelytics cloud software system are provided through an easy-access web portal which includes charts, tables, and alerts to potential issues. Alerts can also be fed to smart phones, work order software, or third party APIs.

Green infrastructure is here to stay!

It’s the goal of the EPA encourage substantial green infrastructure coverage over large urban areas. City dwellers might one day look out their windows and not see a gray, brutal, imposing urban monolith and instead see a verdant, lush, green landscape. We can all be thankful for a properly running sewer system, which may be the cornerstone of modern cities, but we can also be thankful for the improvements to city living afforded by green infrastructure.

Their environmental, health, social, and cost benefits are clear, and there’s no doubt we’ll be seeing much more green in our future. Monitoring and maintaining them still remains and ongoing challenge.