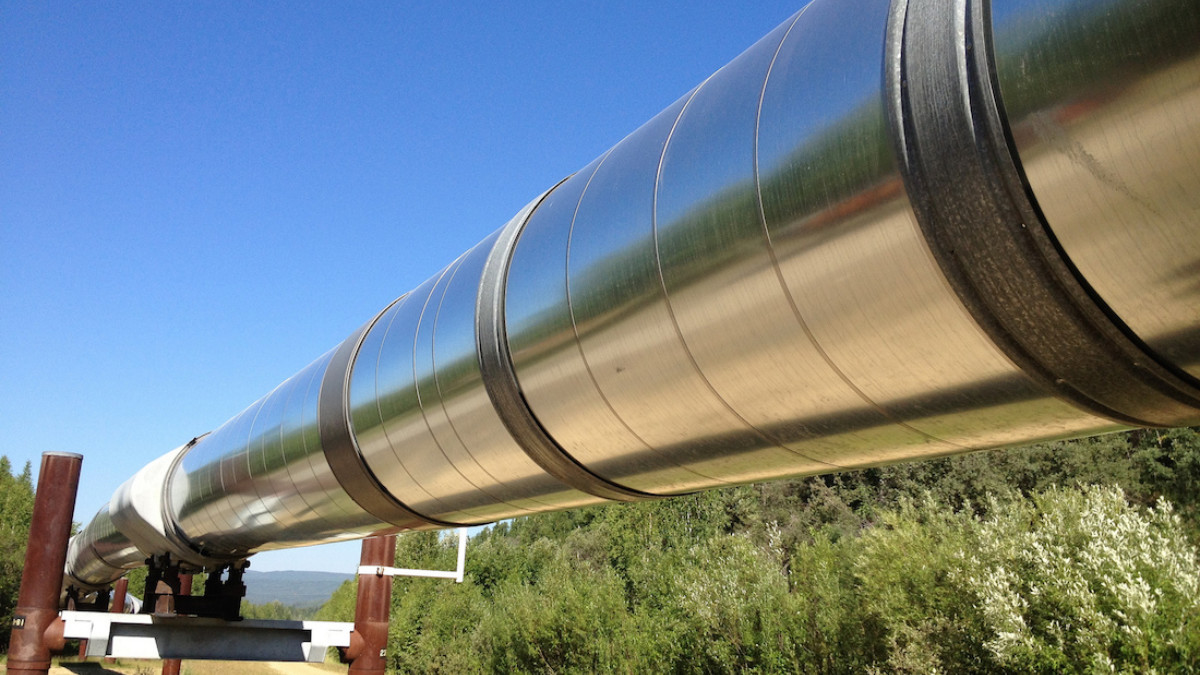 Petroleum fields exist in very inopportune environments. Energy demands are highest in populated regions, and refineries are configured for specific types of petroleum; thus the product has to be transported in some fashion or another for long distances from production wells to the correct refinery. New supplies of oil in Canada’s oil sands, the Bakken fields in North Dakota, and the Eagle Ford basin in Texas, as well as shale production in the eastern US have profoundly altered movement of oil to refineries (often located near population centers.) Pipelines are the primary method of transport in the US and Canada. And according to the Fraser Institute, a nonprofit Canadian think tank and the Manhattan Institute, a US policy influencer, pipelines are the safest mode of transport for natural gas and petroleum products.

Pipeline transport is generally safe and reliable; however, when accidents do happen the magnitude can be quite significant. The US Department of Transportation’s oversight through Pipeline and Hazardous Materials Safety Administration’s (PHMSA) along with organizations like the Pipeline Research Council International (PRCI, a collaborative pipeline research society), the Association of Oil Pipe Lines (AOPL, a trade association that represents and orients its members), the American Petroleum Institute and the American Gas Institute all work tirelessly to school pipeline operators in trending technologies to detect and quickly respond to spills and leaks. Most large oil pipeline operators such as Marathon, Phillips 66, BP, Buckeye Partners, Alliance, Enbridge, Koch and Colonial participate heavily in these research and collaborative groups. The collective aim is to decrease raw petroleum leakage, to protect the environment, and to affect the safe and efficient transport of their product.

On June 22, 2016, President Obama signed into law the “Protecting our Infrastructure of Pipelines and Enhancing Safety Act of 2016” (PIPES Act, S.2276). The PIPES Act reauthorizes the Pipeline and Hazardous Materials Safety Administration’s (PHMSA) federal pipeline safety program through fiscal year 2019.The PIPES Act offers up stronger rules for gas transmission and gas gathering pipelines. Formerly only high consequence areas (HCAs) were scrutinized for safety; now higher risk locations have been subdivided into several different classifications: HCAs, Non-HCAs and Medium Consequence Areas (MCAs). The new PHMSA rulings expand the number of pipelines that must have a leak detection system in place as well as call for increased vigilance within 72 hours of a natural disaster or extreme weather event.

Satelytics has developed a more effective and cheaper means of detecting leaks using satellite remote sensing of pipeline corridors. The “old way” of inspecting pipelines involved flying an aircraft literally tens of thousands of Satelytics is on the cutting edge of IT enabled pipeline monitoring solutions by using satellite images over the pipeline corridor coupled with cloud computing power miles, capturing photo images of the line and right of way, bringing the pictures back to a lab, and manually viewing differences between a current image and an older image to discern changes between the two. This system was cumbersome, time consuming, and open to human error. Leak detection systems on pipelines to date have been the SCADA type (supervisory control and data acquisition) which detected leaks in less than one-quarter of hundreds of reported incidents; or CPM (computational pipeline monitoring) with a detection rate of less than 15 percent. (PHMSA Audit, 2012.)

Satelytics is on the cutting edge of IT enabled pipeline monitoring solutions by using satellite images over the pipeline corridor coupled with cloud computing power to automate leak and change detection to relay that information to the pipeline operator quickly. As more satellite companies and higher resolution imagery come to the marketplace, Satelytics anticipates offering more frequent access to conditions surrounding the oil and gas pipeline industry.