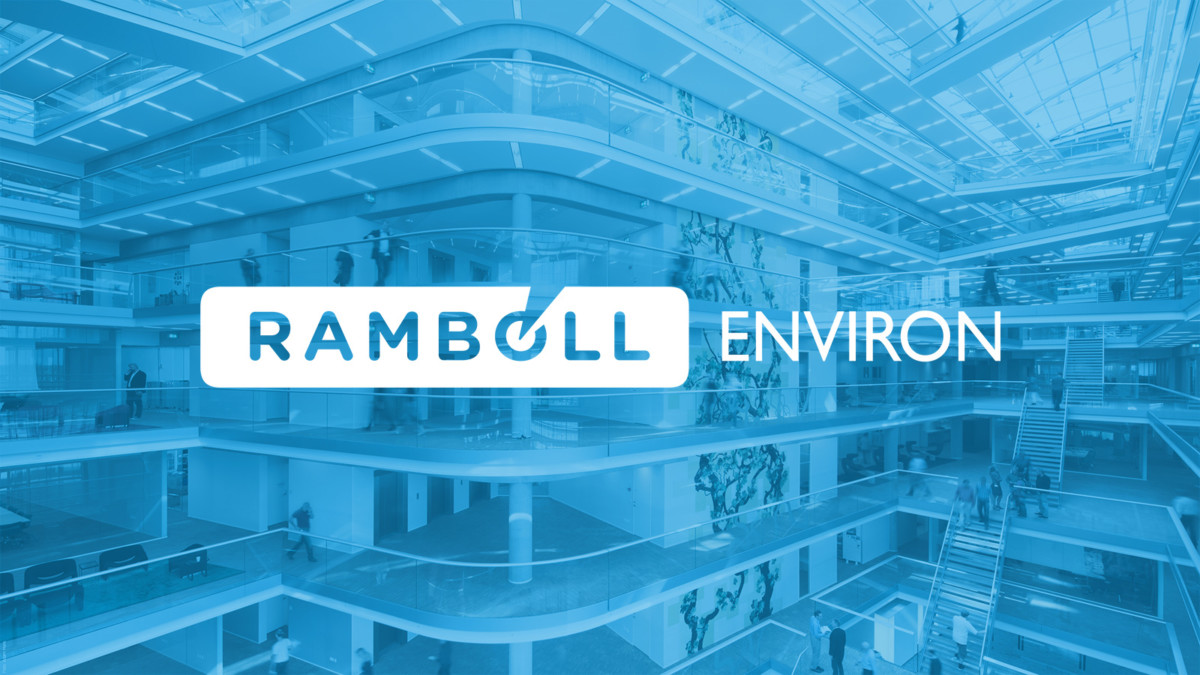 ​Robin Richards, Principal at Ramboll-Environ on Huge Cost Savings and Action Points Thanks to Satelytics

Robin Richards, Principal at Ramboll-Environ, has over 25 years of experience in wastewater and water quality control management. Born into the “water world” with the family sport being sailing, Robin sought out and continues to seek any opportunity to dive deeper into the industry. In 1987, the United States EPA released a set of regulations regarding chemicals and how they affect the use of water; this was the solidifying point in Robin’s career path choice and a game changer in water management.

In response to the new regulations, new tools were developed to assist in watershed assessment. The purpose was to look at how clean the discharge needs to be; or does the manufacturing process need to be changed. These tools were developed as an alternative to the current models of study due to their immense costs.

In 2000, the industry began to focus on the quality of water entering manufacturing and power facilities. Though there was a new focal point being examined, the method of research remained the same. It wasn’t until 2009 that a colleague of Robin Richards heard about satellite monitoring through a presentation. This presentation, rather early in their existence, came from what is now known as Satelytics.

After learning more about Satelytics and their proprietary processes, Environ, now Ramboll-Environ, signed on for their first project: monitoring an iron and steel manufacturing facility thermal plume in Hamilton Ontario. Processed for two years with monthly passes, Satelytics gathered a plethora of useful data. The information collected was then used to discuss options with the Ministry of Environment of Ontario. Due to the success of Ramboll-Environ’s first encounter with Satelytics, the Ministry of Environment asked that data be acquired on a broaden water body mass.

Satelytics is a huge cost savings in comparison to field sampling or traditional modeling.

When asked what she most appreciated about the Satelytics offering, Robin said, "I really appreciate the extension of analytics. The extension adds value by adding knowledge of the product. The analyzation of the satellite images make sure that we, at Ramboll-Environ, are not taking the data too far and that we are confident in the results.” Additionally, Robin was quoted saying, “it’s a huge cost savings in comparison to field sampling or traditional modeling.”

As Environ has recently become Ramboll-Environ, the company has grown to 22 countries, with notable expansion in the Pan Pacific and Middle East regions; Ramboll-Environ is a top 10 global environmental consultancy. Furthermore, the merge has allowed both parties to use their competitive advantages in the private and public sectors respectively to better tackle looming issues. Robin believes that with some of the new analytics that Satelytics is rolling out, they will remain a cornerstone in their processes. Additionally, Robin said, “that the collaborative partnership will only continue to grow with technology and I’m eager to watch it flourish.”
Learn more about Robin, here.