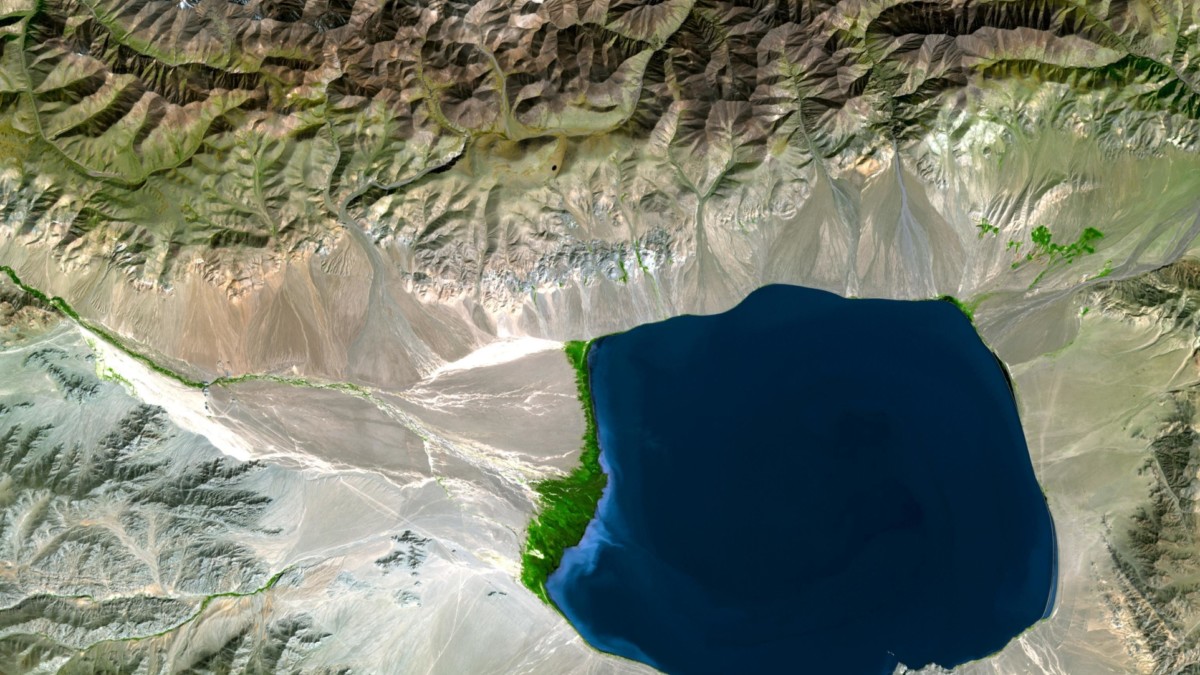 Cyanobacteria (aka blue-green algae) growth has been escalating in freshwater and marine ecosystems around the world over the past decades. Many causes have been cited: excess fertilizer (phosphorus) runoff, warming of water bodies, climatic changes and incidence and intensity of storms and droughts.

Water managers are faced with the task of solving water body quality problems that often seem to be intractable.  Last year a major city, Toledo, Ohio was without potable water for days due to toxins from HAB’s. A key asset in solving the problem is an understanding of the entire watershed—understanding where “hot spots” exist that can be remediated to reduce phosphorus loading.

As the earth’s oldest oxygen consuming organisms, these bacteria have become a grave problem.  During an algae bloom, there are a host of different algal colonies contained in the “mat,” many of which are harmless. However, a number of algae can be quite toxic, particularly Microcystin.  Phycocyanin, a pigment contained in those harmful algae, can be assessed using satellite data and Satelytics' patented algorithm.

Satellite imagery is an effective tool for total watershed monitoring and can be a major contributor to water quality improvements in four significant ways: