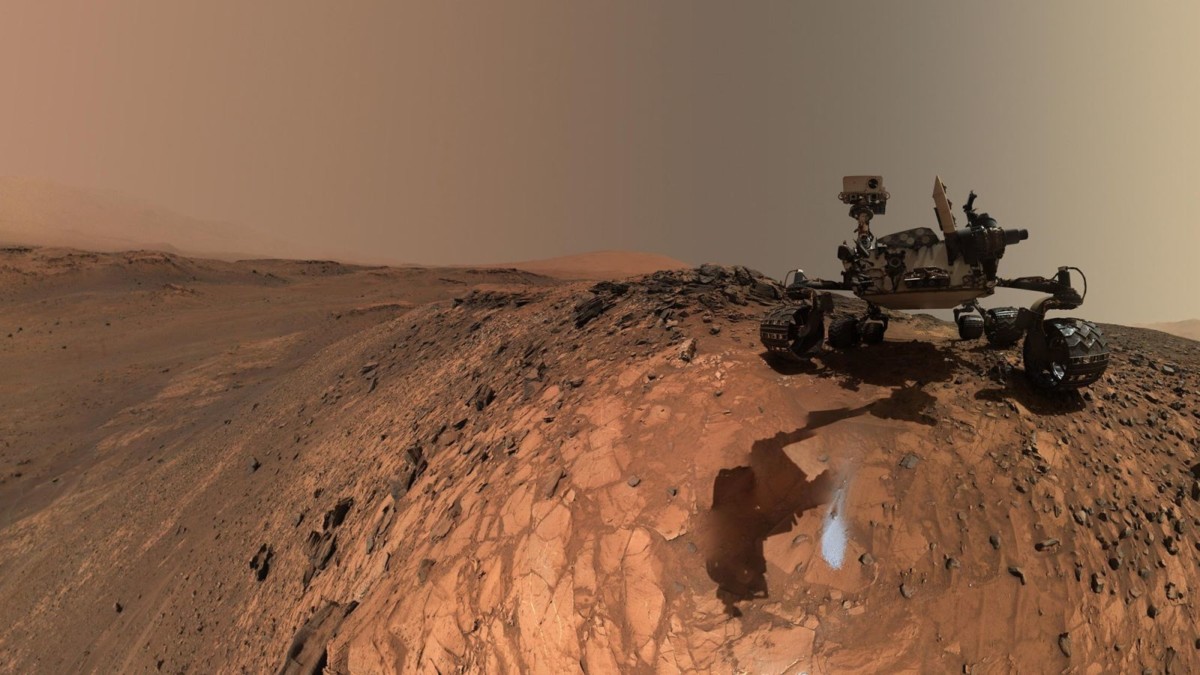 Water Found on Mars Thanks to the Power of Remote Sensing

Decades of work have contributed to the hypothesis that Mars’ surface has water. Through NASA’s leadership, scientists have been able to speculate whether there is life Mars and on other planets. This knowledge helps to determine our role in the universe, how life on Earth came about, and ultimately where we’re headed. It also fulfills the innate desire of humans to explore and continue to find solutions to scientific problems of the cosmos, and provides crucial knowledge of the habitability of a planet in advance of manned missions to that planet.

A NASA-funded team lead by Lujendra Ojha and Alfred McEwen in a September 28, 2015 paper entitled, “Spectral evidence for hydrated salts in recurring slope lineae on Mars,” (Nature Geoscience NGEO2546) observed conditions associated with “contemporary water activity on Mars.” Since water is an indispensable ingredient—second only to oxygen—to initiate and sustain life, its presence on other planets is an important scientific breakthrough. Although NASA and the media have recently screamed “Water on Mars!” this is not the first mission to present evidence suggesting the presence of water (and possibly life at some point) on Mars and most certainly will not be the last. The author does, however, present solid evidence for favorable conditions tied together with remotely sensed confirmation of a perchlorate mixture that “strongly supports the hypothesis” that seasonal water is probable.

With hyperspectral data, I could have been quite certain what I saw was indeed water.

Veteran remote sensing scientist, BGSU Professor Emeritus, and Satelytics founder Robert Vincent, PhD. was involved in NASA research (in collaboration with the University of Cincinnati) a decade ago that was tasked with developing Earth analogs for human exploration of Mars.  Using then-available 3-band spectral imaging of the Red Planet, he “surmised that a pool of liquid that [he] had observed [on Mars] in Reuyl Valley was liquid, a 30% sulfuric acid solution in water, which would mean that it didn’t freeze overnight,” leading him to believe that it was a pool of “sulfuric acid-rich water.”

Remote sensing equipment has advanced dramatically since that time, and this new paper relates findings of multispectral confirmation of perchlorates from hyperspectral/multispectral instruments that Vincent didn’t have access to in the early 2000s.  He lamented: “With hyperspectral data, I could have been quite certain what I saw was indeed water.”

The NASA team performed aerial reconnaissance in the visible spectral range with the HiRISE (High Resolution Imaging Science Experiment) camera on slopes in Hale, Palikir, and Horowitz craters, and Coprates Chasma, which is analogous to the Grand Canyon on Earth. This NASA/JPL/University of Arizona project provides the highest resolution inspection in the visible spectral range in 30-centimeter resolution. The hyperspectral imager, CRISM (Compact Reconnaissance Imaging Spectrometer) was used to obtain spectral mineral data at these locations in the visible near infrared through infrared spectral range in an effort to confirm whether ephemeral dark streaks seen in the visible imagery were formed by water. CRISM’s hyperspectral capabilities, which yielded spectral absorption signatures for water at 1,900 nanometers along with signatures for a mixture of magnesium perchlorate, magnesium chlorate, and sodium perchlorate, enabled spectral confirmation at all four locations. The presence of these salts confirms the dark streaks seen in the HiRISE data were likely formed by water since perchlorates are effective at lowering the freezing temperature of water. This mechanism was essential to the hypothesis since the streaks appear at temperatures as low as -10 degrees Fahrenheit.

The Big Picture for NASA, is that these results enable more efficiency in future Mars research as they plan to get even more up close and personal with the planet surface.

The Big Picture for NASA, is that these results enable more efficiency in future Mars research as they plan to get even more up close and personal with the planet surface by way of the ExoMars Rover and even further in the future with a manned mission.  The ExoMars mission, in conjunction with the European Space Agency, planned for 2016-2018 will utilize the Mars Organic Molecule Analyzer (MOMA) to assess types and amounts of organic molecules within rock and soil samples from Mars.

The methods of remotes sensing (hyperspectral images along with detailed algorithms) used by NASA in this and other Mars missions are quite similar to (and possibly influenced by) methods developed by Vincent and used by Satelytics.  As remote imaging sensors and equipment improve, Satelytics continues to develop and refine methodologies to interpret Earth imagery. The teams use the electromagnetic spectrum to identify targets of interest without physically going to those places.
Remote sensing truly is a beautiful thing!