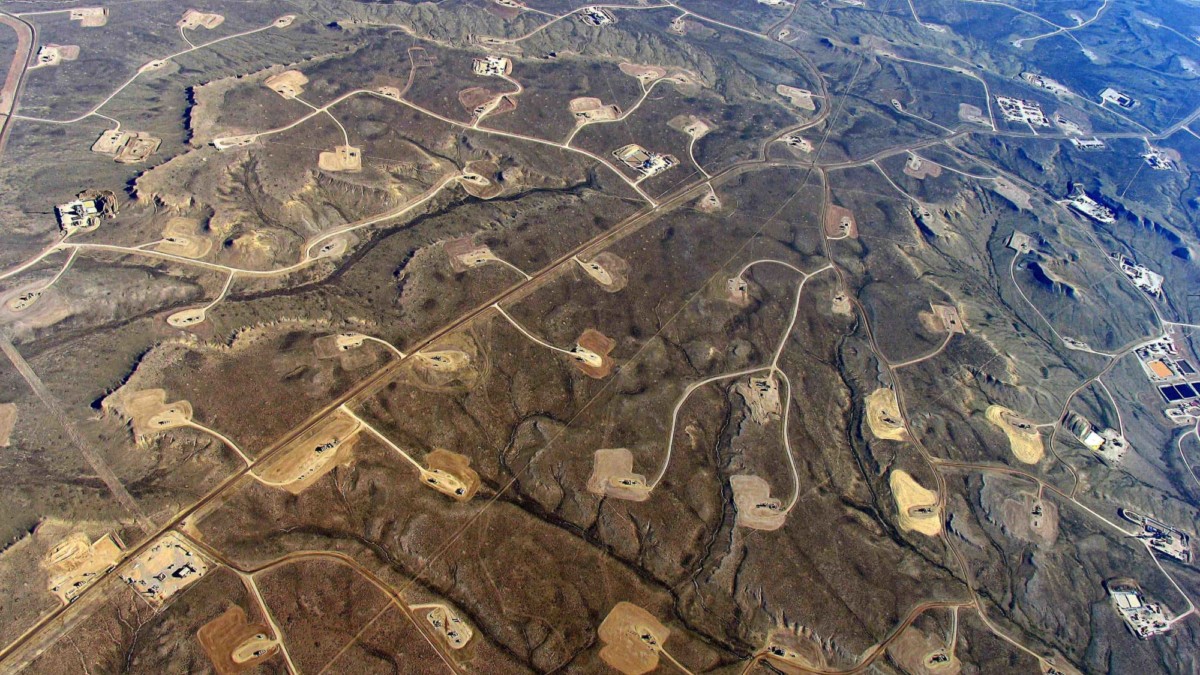 The San Juan Basin, in the four corners region of the United States, has been a literal and figurative hot spot of contention. A combination of heavy oil & gas industry development and existing natural methane seeps work together to create one of the largest methane clouds on the planet. This area not only amounts to hundreds of millions of dollars of lost product every year, but it’s also one of the largest single point emitters of methane, a greenhouse gas, in the United States.

Detecting where exactly that methane is coming from is a difficult, time consuming process. The region plays host to over 40,000 natural gas wells, 300 oil fields, and potentially thousands of natural seeps that may or may not be caused by human activity. With low resolution imaging, scientists and regulators can clearly see and quantify the cloud, but they’ve never been able to see specific fields, well pads, and natural seeps that are responsible for creating the cloud.

In February of 2017, we at Satelytics launched the world’s first methane detection as a service to do precisely that. Using high resolution, multispectral imagery and our proprietary cloud software and algorithms, we’ve been able to see the San Juan Basin methane cloud in high resolution for the first time.

Using these techniques, we took AVIRIS (Airborne Visible / Infrared Imaging Spectrometer) data, resampled to passive satellite resolutions, and we were able to identify methane leaks down to the individual well pads, pipelines, and seeps that represent the largest contributors to the San Juan Basin methane hot spot.

What follows is a series of images of leaks we were able to uncover using Satelytics. The imagery was captured in 2015 by airplane and resampled to the types of data we receive from satellite imagery vendors; we need to disclaim that some or all of the following leaks may have been identified and resolved.

Satelytics was designed for customers with large geographically dispersed infrastructure, and with over 40,000 wells in the region, it’s difficult—if not impossible—to physically assess each and every one as often as needed to catch leaks. Using Satelytics, we analyze thousands of miles worth of satellite imagery, as soon that imagery becomes available, allowing our customers to identify leaks as quickly as possible.

The Satelytics platform is also an early alert system for numerous threats to oil & gas infrastructure beyond hydrocarbon leak detection. We can detect threats such as anthropogenic encroachments, landslides, erosion, significant changes, vegetation health, and environmental contamination that may represent significant costs and risks to our customers.