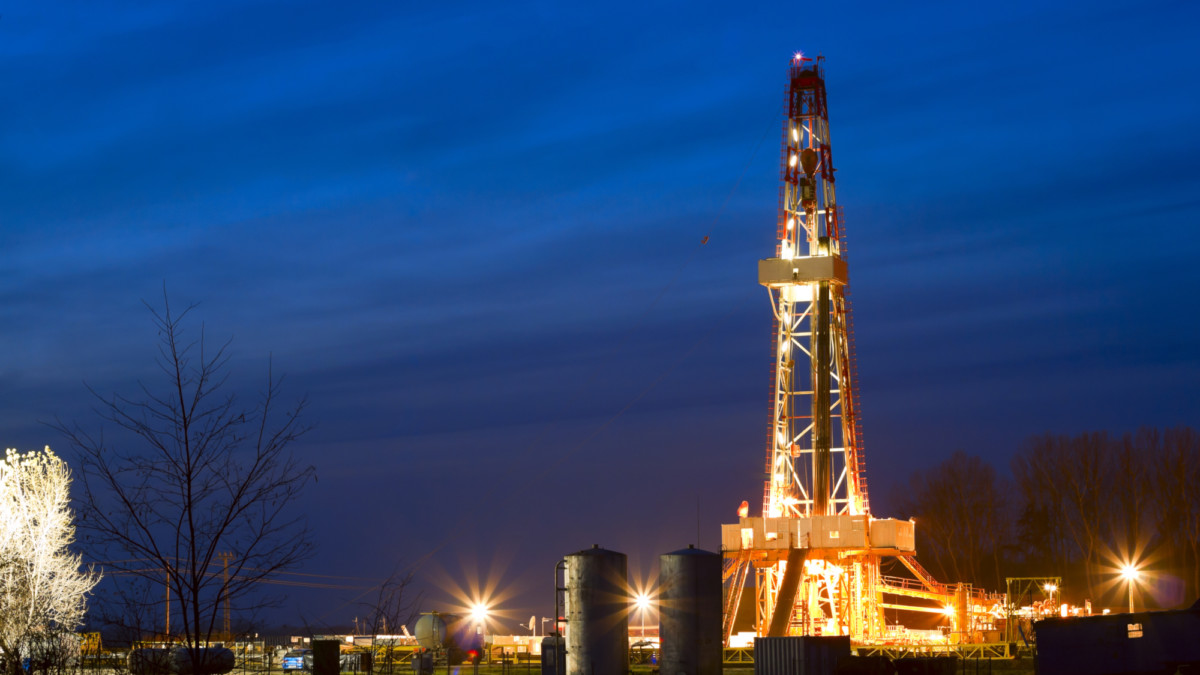 Climate regulators in California have approved a controversial new ruling that aims to slash greenhouse gas emissions 45% from current levels within 15 years. In the wake of the massive Aliso Canyon natural gas leak and the Trump administration’s efforts to reduce environmental regulations, the California Air Resources Board unanimously voted to restrict greenhouse gas emissions. The purpose of the newly minted regulation, “Greenhouse Gas Emission Standards for Crude Oil and Natural Gas Facilities,” is to reduce toxic gas emissions—primarily methane or natural gas escape—from oil and gas production and storage facilities. The Air Resources Board (ARB), a division of the California EPA will be the lead agency to oversee the regulation.

The oil and gas industry is likely to be seriously affected by the actions of the California ARB, but the industry has long supported reduce and recover methods in their operations. The California ARB ruling on this month establishes uniform control requirements for methane sources and expands upon existing local air district regulations. It also calls for enhanced monitoring, requiring operators of oil and natural gas facilities to submit plans to monitor ambient air for early detection of leaks or failure.

Methane, which makes up 75% of natural gas, plays an important role in California. It is the base energy factor for more than a third of the state’s electrical production. In late 2015, the Aliso Canyon displaced over 11,000 Porter Ranch, California residents and continued for over 100 days. The resulting cleanup and regulatory fines amounted to nearly a billion dollars excluding the lost product itself.

The Imperial College of London’s Sustainable Gas Institute said in its September 2015 White Paper that super emitters (such as the SoCalGas Aliso Canyon incident) are the exception, not the rule. Most industry emissions occur during well completions, liquid unloading, and from hydraulic equipment. They further note that the industry’s use of Reduced Emissions Completion equipment (RECs) significantly decreases methane emissions.

$2 billion annually in natural gas product alone is leaked into the atmosphere in the U.S.—and over $30 billion worldwide.

Though RECs are nominally effective, the Environmental Defense Fund estimates nearly $2 billion annually in natural gas product alone is leaked into the atmosphere in the U.S.—over $30 billion worldwide. Combined with regulatory and remediation costs, gas companies are highly incentivized to keep their valuable product within their sphere of influence. Current methods are falling short.

In February of this year, our scientists at Satelytics released the world’s first passive methane monitoring and detection software platform. Using multispectral satellite imagery of the Aliso Canyon leak and other methane hotspots, Satelytics was able to clearly detect and visualize methane plumes in high resolution showing their precise locations. The methane detection algorithms allow Satelytics to account for wind and atmospheric conditions to quantify plumes in a variety of situations.

Using remote sensing and satellites to detect methane is a game changer. The savings alone could amount to billions, and it’s a win for producers, regulators, and the environment all in one.

Dr. Robert K. Vincent, a nationally renowned remote sensing scientist and founder of Satelytics remarked on the discovery, “using remote sensing and satellites to detect methane is a game changer. The savings alone could amount to billions, and it’s a win for producers, regulators, and the environment all in one.”

Using satellite imagery allows Satelytics to cover extremely broad areas with multiple wells, and even thousands of miles of pipeline, all of which pose an opportunity for a leak to go unnoticed. Satelytics can process terabytes of imagery taken routinely over time to alert pipeline and well operators to leaks as soon as they’re uncovered. Nano-satellite arrays, some of which pass over the same spot on earth several times per day, will open the door for near-real-time data. Satelytics will continue to adapt to advancements in satellite technology and detect leaks sooner before significant operational, regulatory, or environmental costs are incurred.

Satelytics is already used by some of the world’s largest companies including BP and Marathon Pipeline.

Satelytics is already used by some of the world’s largest companies—including BP, Marathon Pipeline, and others in oil & gas, power, and water—to address a host of critical business challenges including:

Now methane detection can be added to our already impressive roster of capabilities. Used in tandem with existing detection methods and RECs, Satelytics can help oil and gas providers avoid disasters, reclaim more of their product from pipelines and wells, and stay ahead of regulatory changes such as those in California.